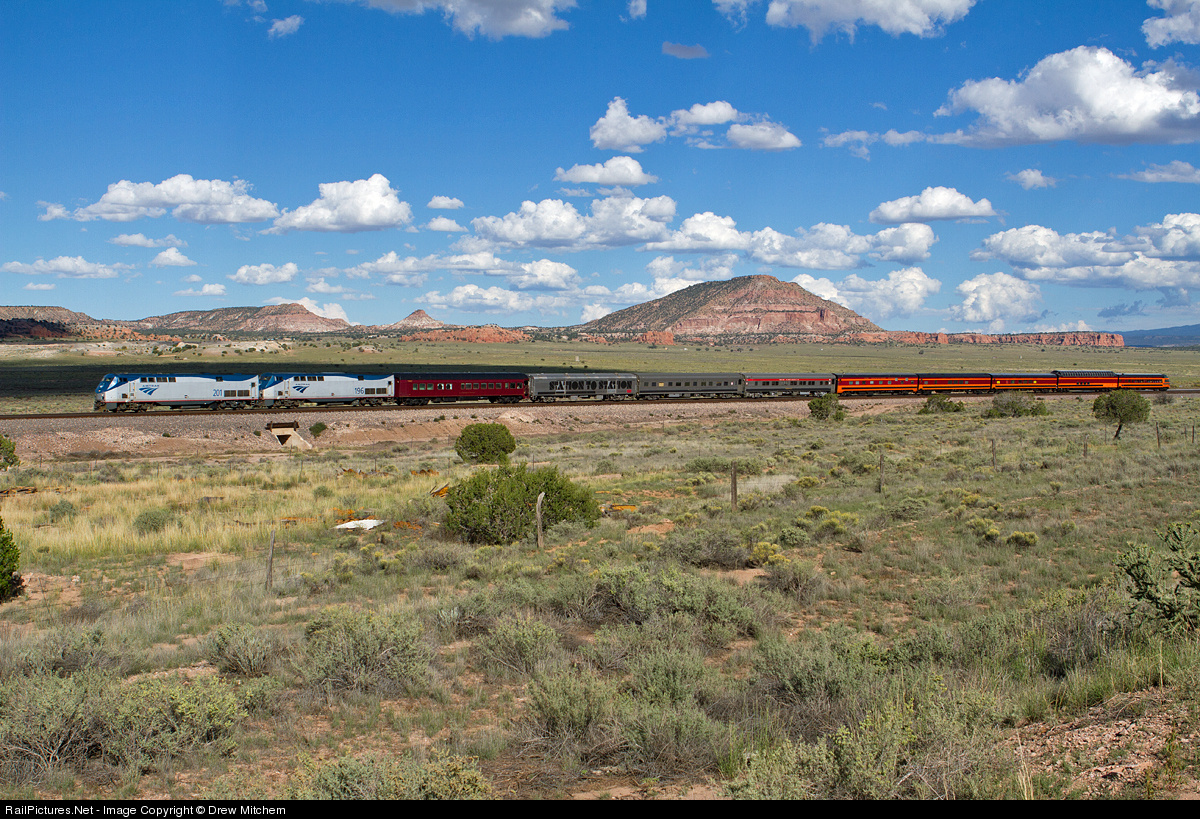 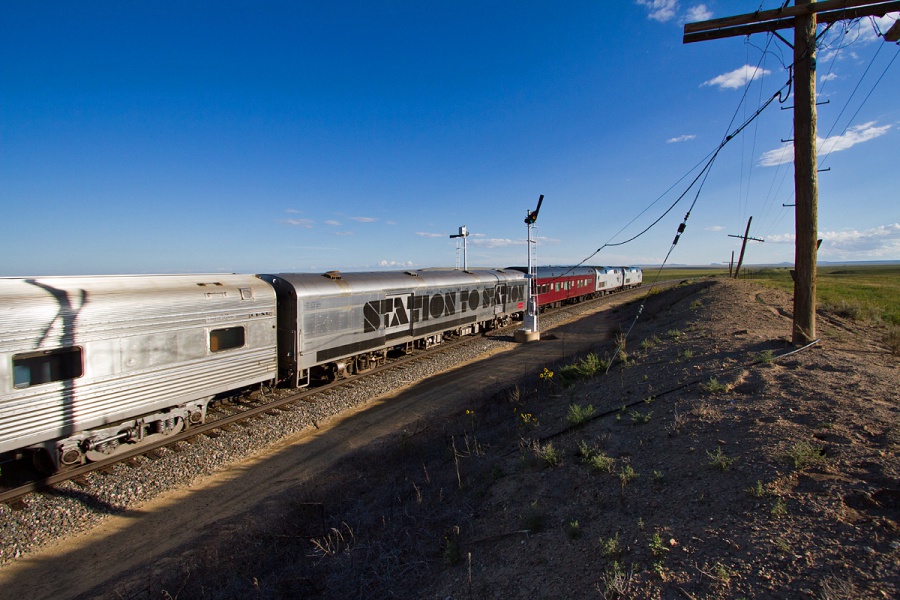 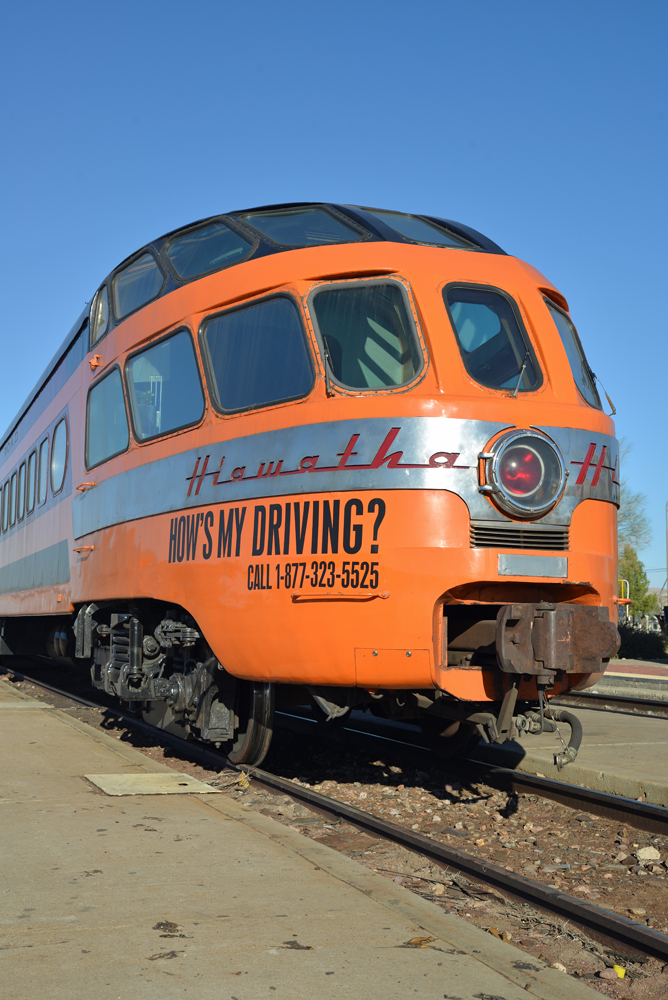 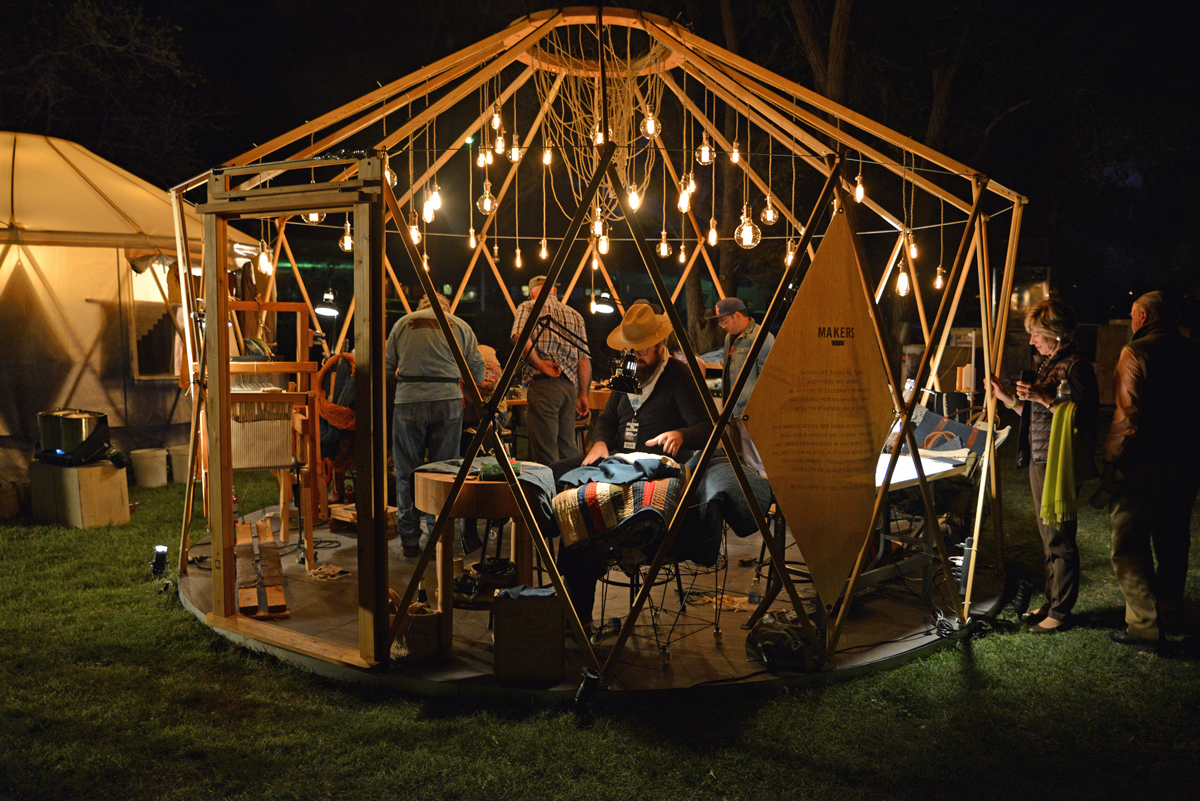 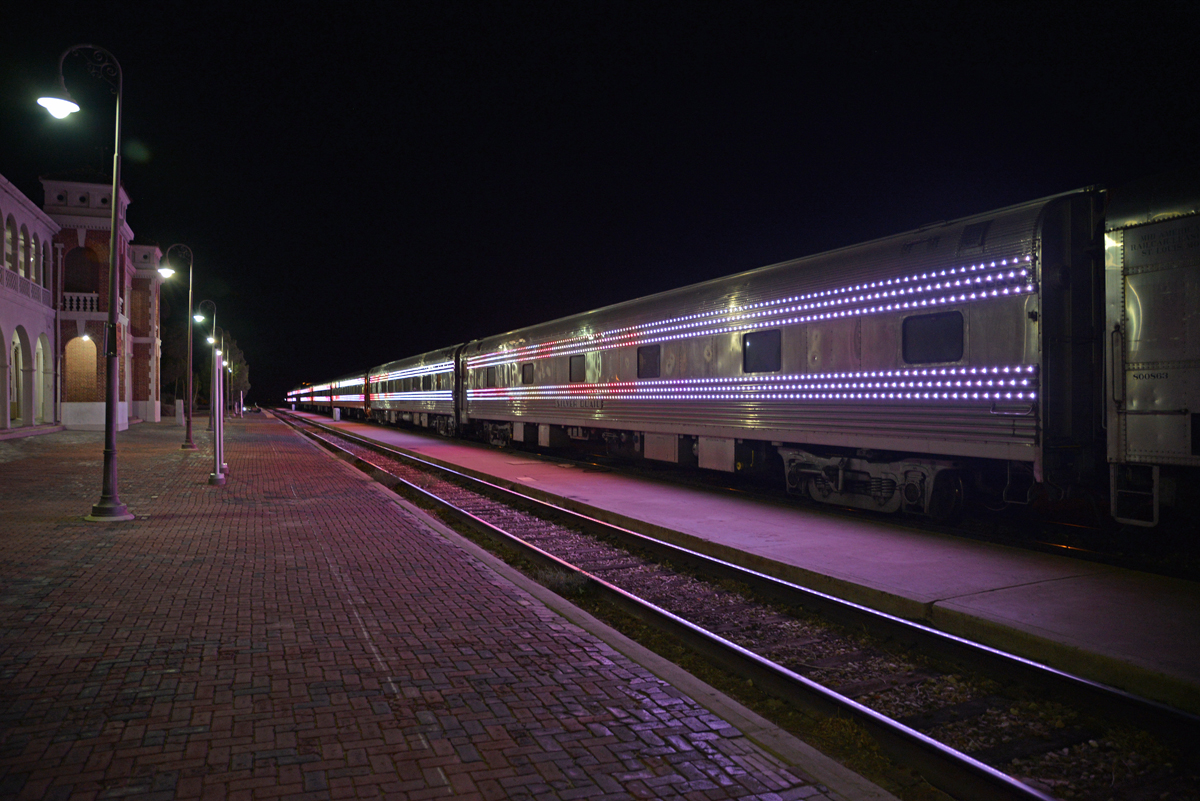 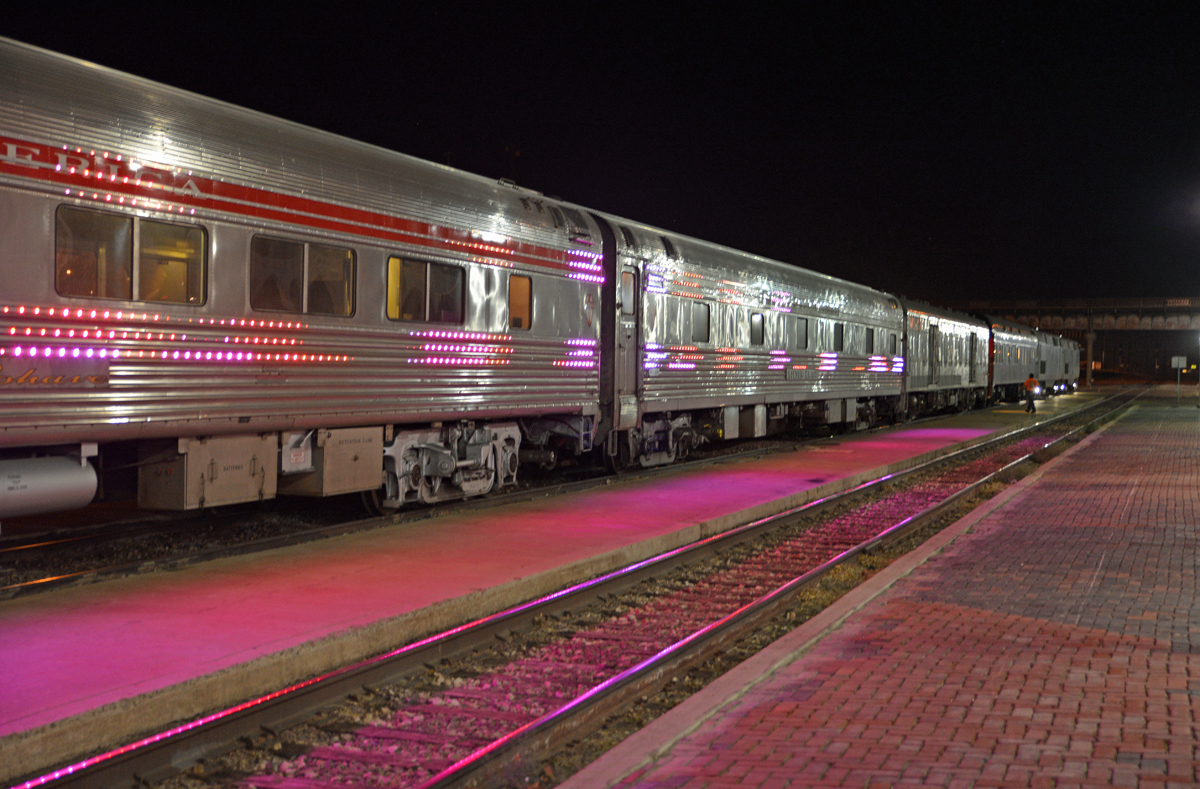 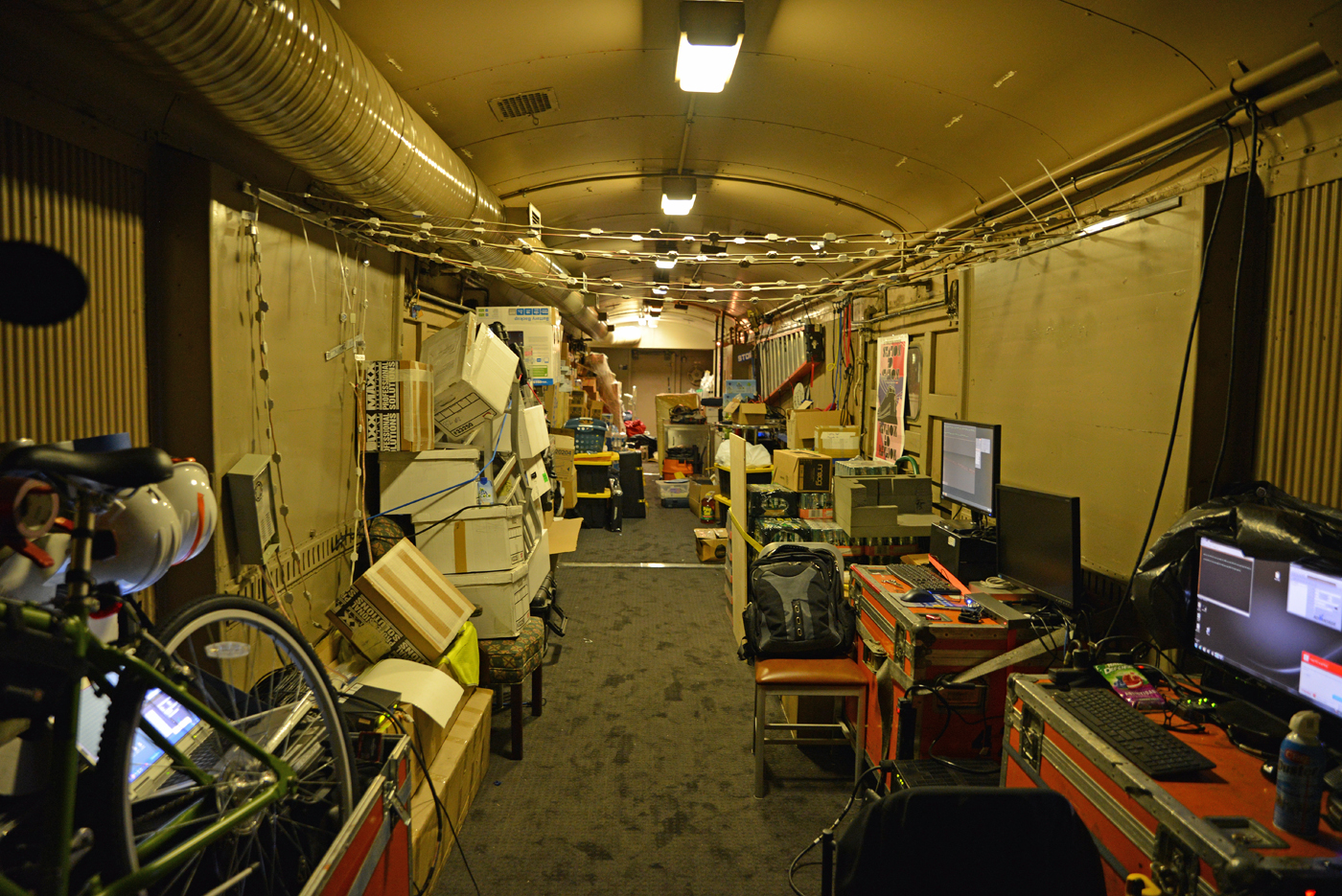 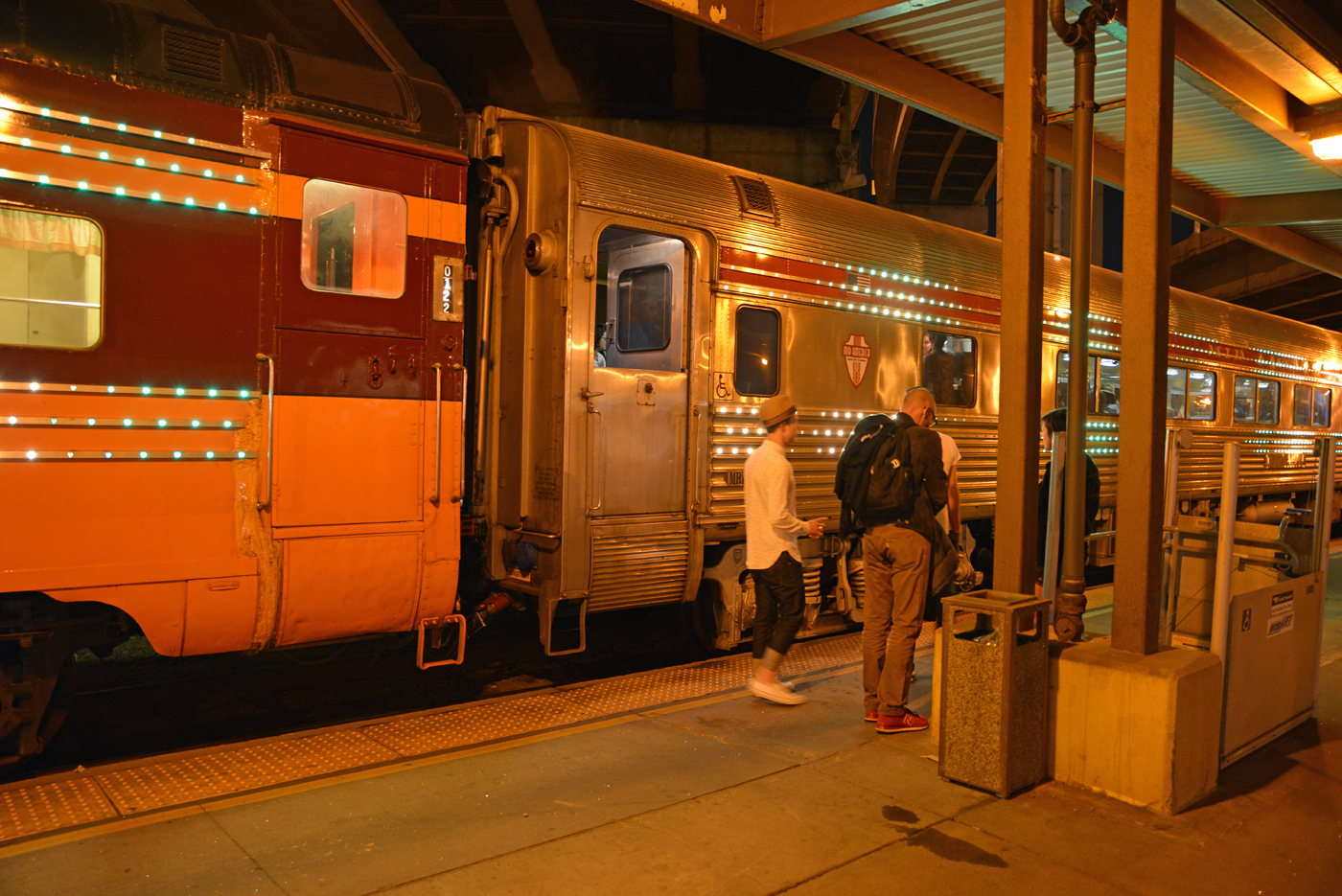 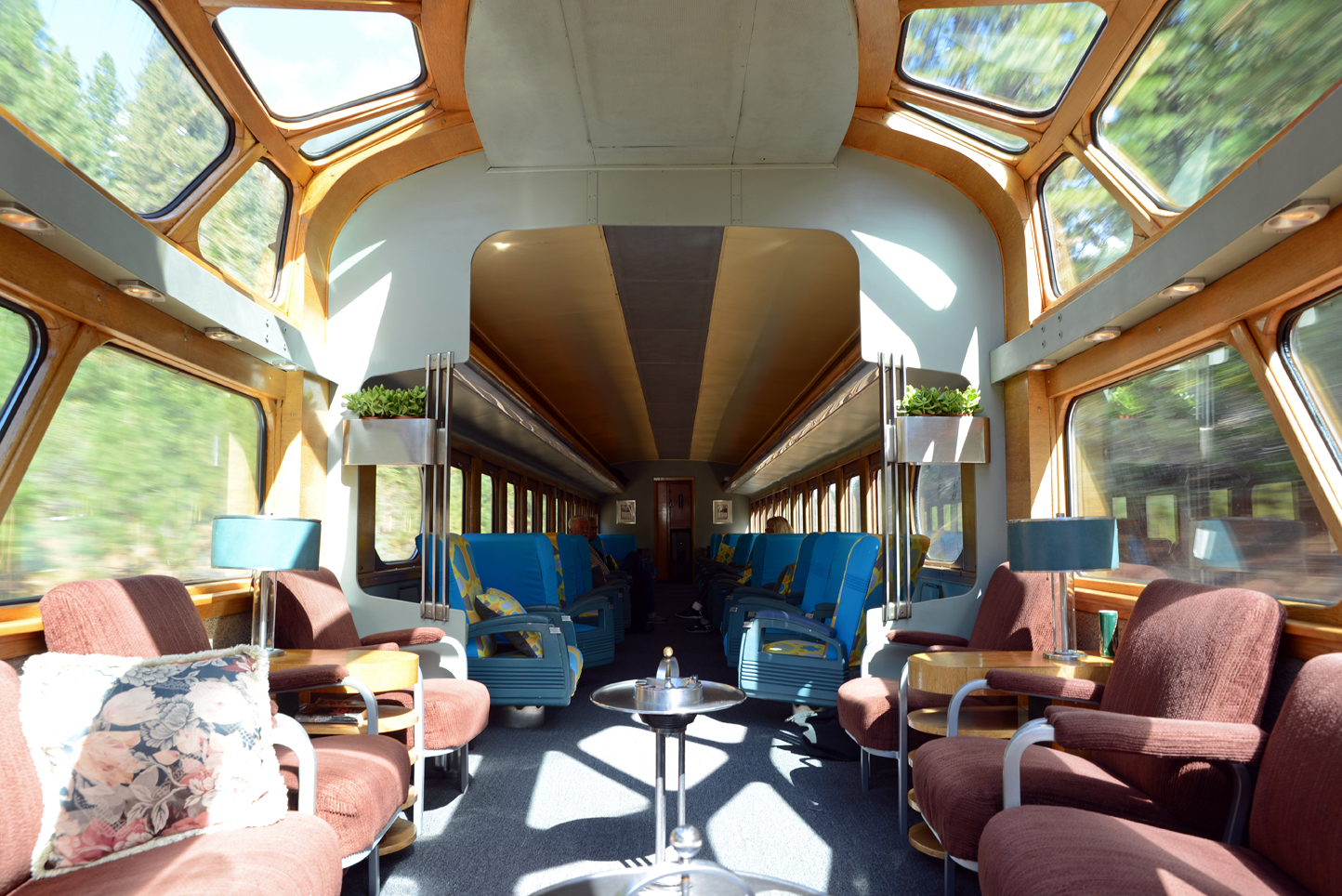 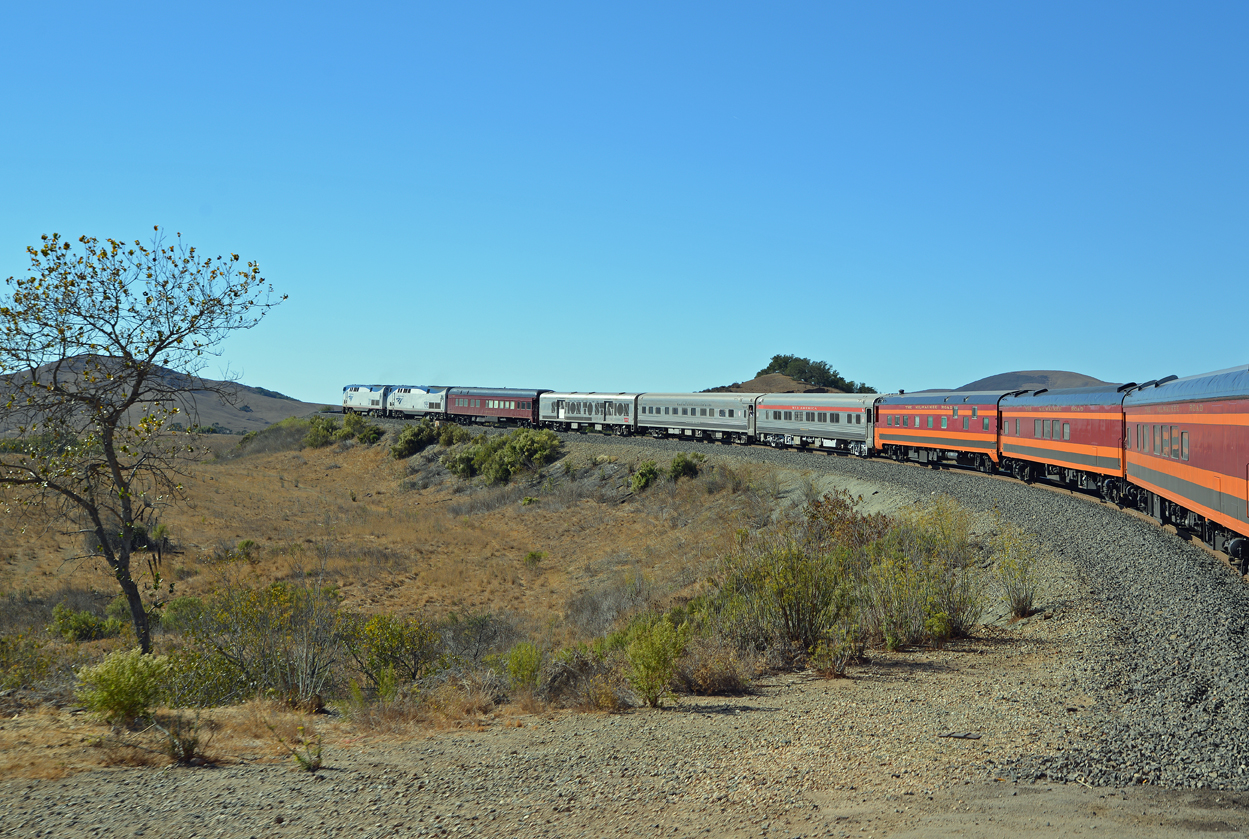 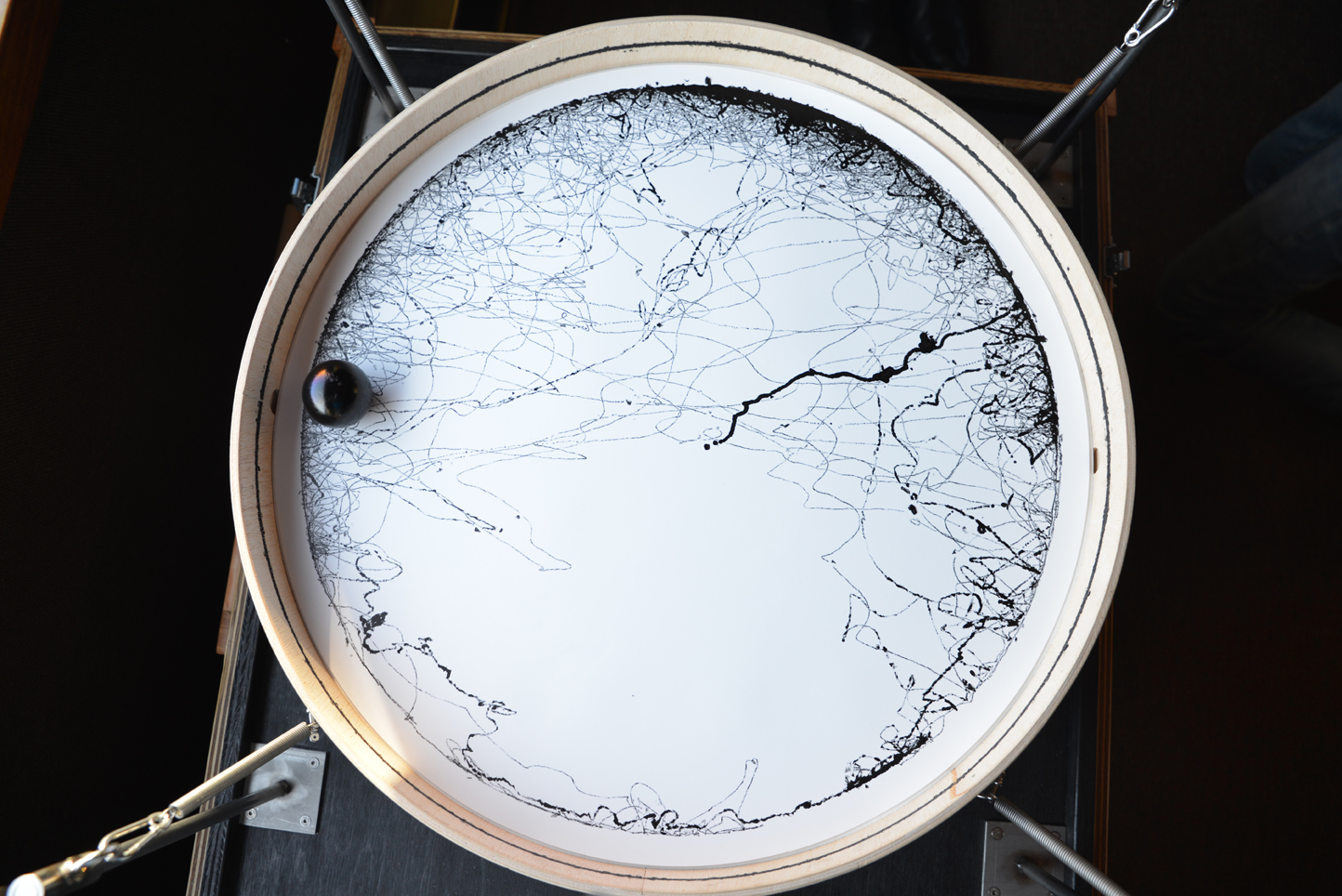 Over the course of three weeks in September 2013, a train will travel from New York City to San Francisco, making nine stops at train stations across the country.

Organized by artist Doug Aitken, Station to Station will connect leading figures and underground creators from the worlds of art, music, food, literature, and film for a series of cultural interventions and site-specific happenings. The train, designed as a moving, kinetic light sculpture, will broadcast unique content and experiences to a global audience.

A public art project made possible by the Levi’s® brand, Station to Station will raise funds through ticket sales and donations to support non-traditional programming at nine partner museums around the country.

For a brief moment, the most interesting place in the country will be a moving target.